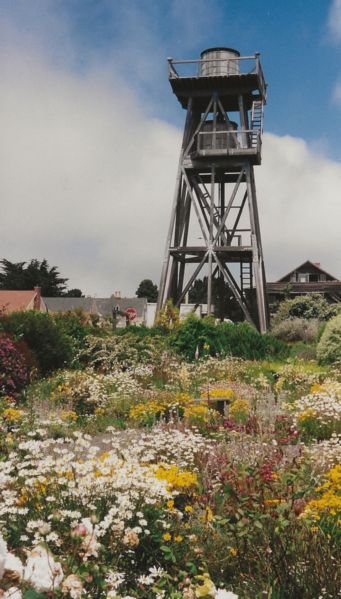 I stumbled across Mendocino by accident. We had arrived in San Francisco the weekend of Gay Pride where we were confronted with a difficult decision. Were we going to party with about half of the city or do what we originally intended, which was to imbibe our way around the vineyards of the neighbouring Napa Valley? Napa won out and the following day, nursing sore heads, we set out on our road trip to Vancouver. 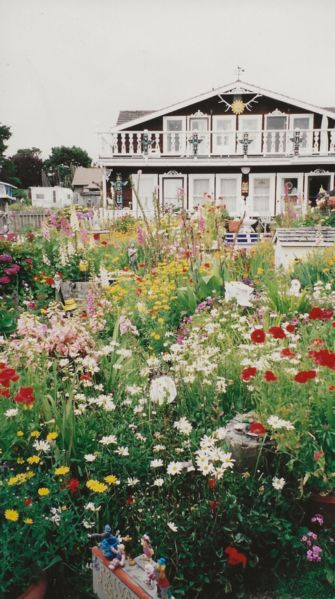 About three hours north of San Francisco lies the curious village of Mendocino. What makes the place unique is the harmony and consistency of its 19th century streetscapes and its many water towers. Famously, there is no mains water in the village and so these remarkable structures, almost like oversized pieces of industrial sculpture, are still in use but now powered by electricity, the windmills having largely been demolished. 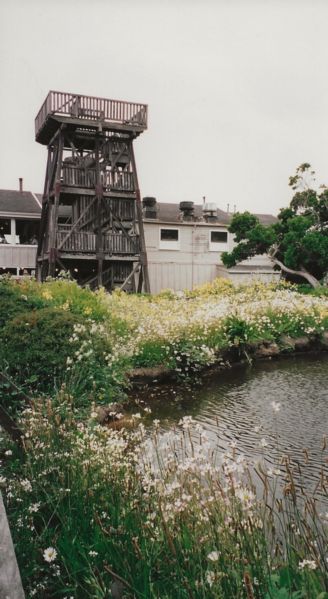 Mendocino was originally founded as a logging settlement in the 1850s to exploit the vast reserves of redwood needed for the California Gold Rush but by the 1940s it had become an isolated, depressed community with a declining population. The founding of the Mendocino Art Centre in the late 1950s led many artists and eccentrics to move there taking advantage of its Mediterranean climate and cheap property values. 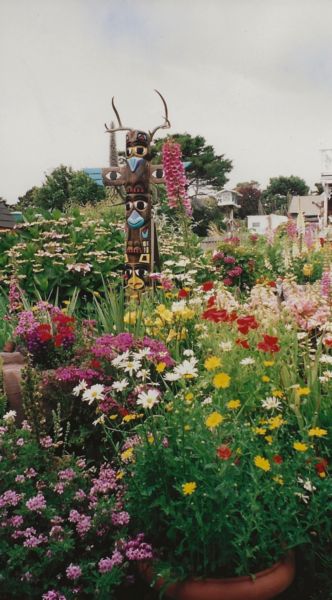 In 1971 the locals managed to get the whole village placed on the Register of Historic Places and worried about potential development around it, they then pushed for the creation of the Mendocino Headlands State Park protecting the surrounding forest and beautiful views of ocean, headlands, beaches and bluffs.  It is remarkable that a small community 0f 900 people could be so effective in defending Mendocino’s unique character and show such foresight in protecting its future. 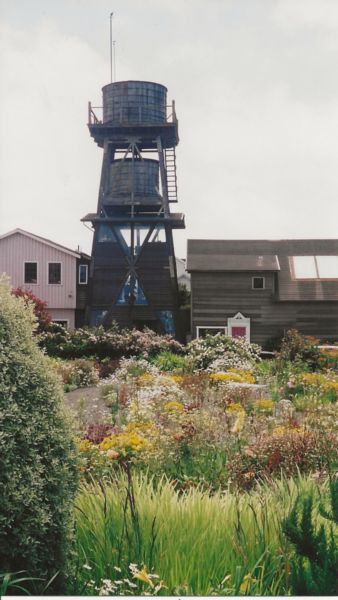 With a vibrant artistic free-thinking population Mendocino was now on the map, reinforced by the founding of the annual Mendocino Music Festival in 1987, held in a huge circus tent in the centre of the village. The visitors came, and the houses and shops were converted into bed and breakfasts, art galleries and restaurants and it was chosen as the location for many films, most notably ‘East of Eden’ with James Dean, and much of the television series ‘Murder She Wrote’ starring Angela Lansbury. 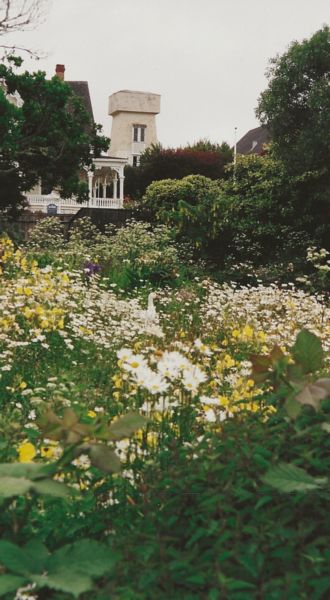 The village gardens and open spaces are planted with an exuberant display of prairie perennials which underlines the community’s sense of civic pride. This is brash, fun Americana at its best rather than carefully considered garden design. 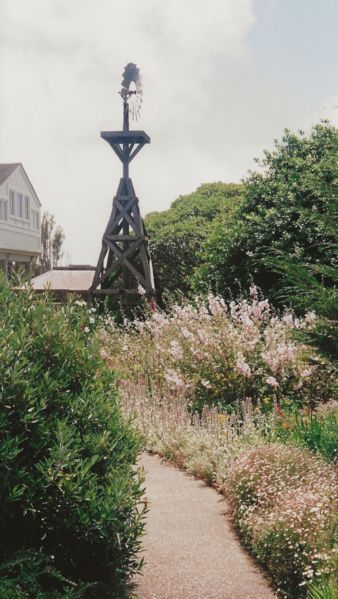 Mendocino’s catchphrase is ‘Find Your Happy’ and nothing could be more appropriate. Few places on the forthcoming long trip would excite and delight me so much.